Cam and groove couplings are made up of two parts, male (adapter/plug) and female (coupler/socket) that work together. The male adapter is simply inserted into the female coupler until contact is made with the gasket.

Both cam arms on the coupler are then pressed down/closed simultaneously to produce a uniform gasket compression between the seal surfaces. This seal is created because the cam arms of the female coupler fit snugly against the groove of the male adapter. A positive seal requires that the surfaces on the gasket seat, the adapter face, and the gasket are smooth and uncontaminated. Also cam arms must be in the full closed position for proper locking of the coupling. To disconnect both arms must be lifted / opened simultaneously to release the seal and release the connection. 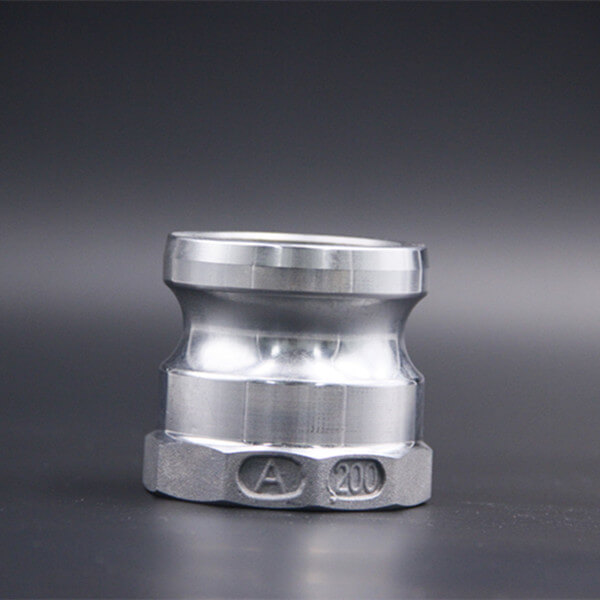 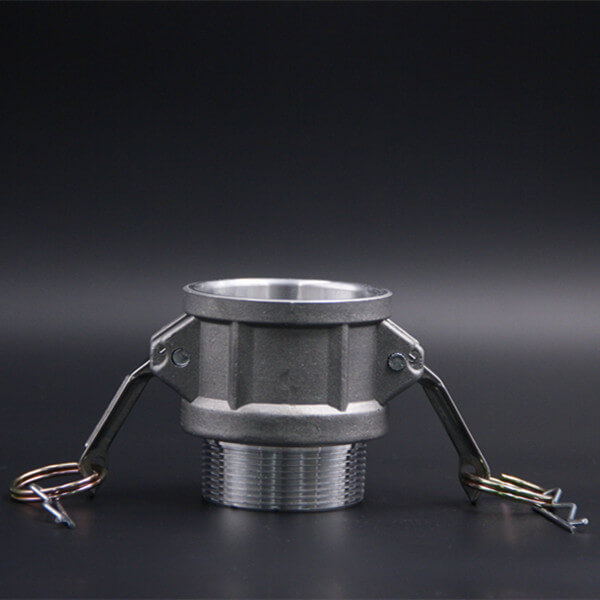 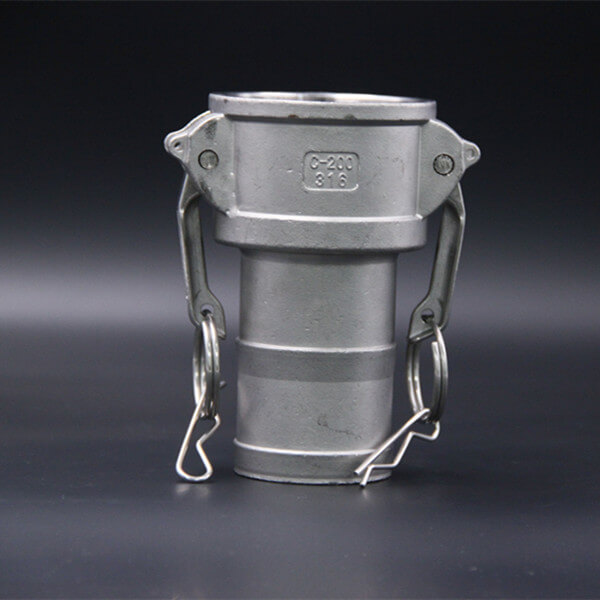 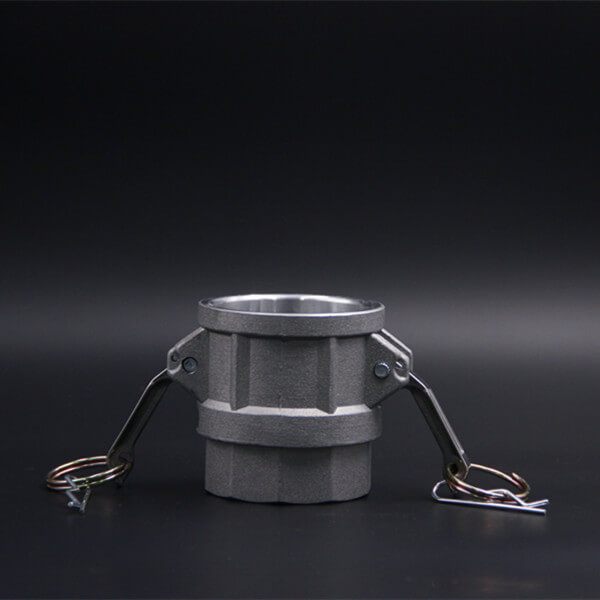 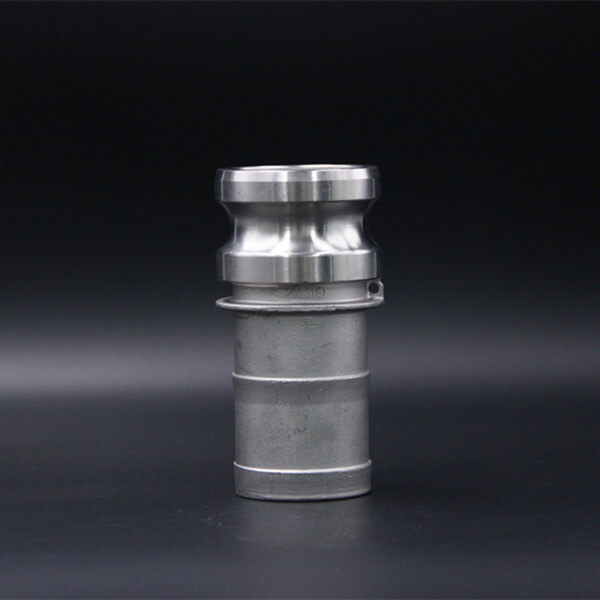 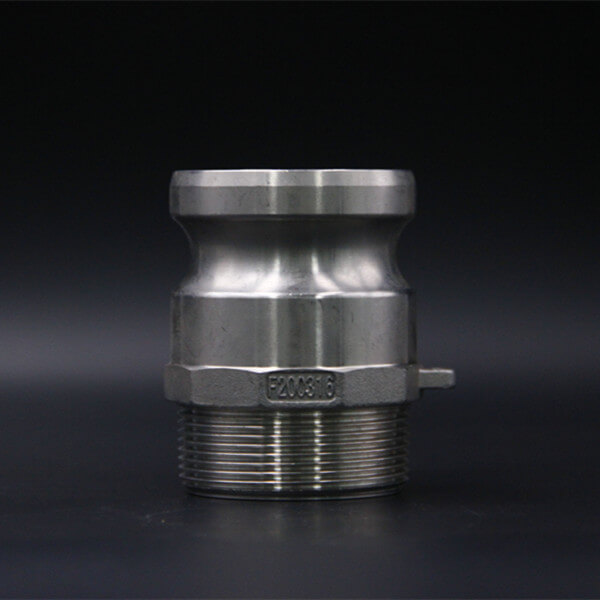 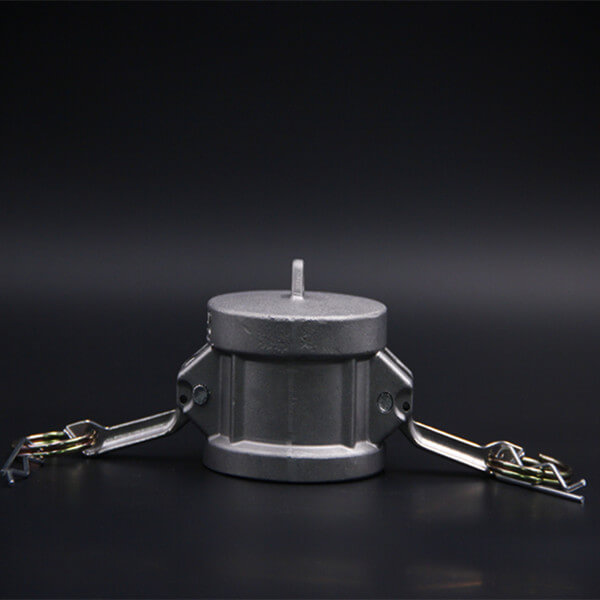 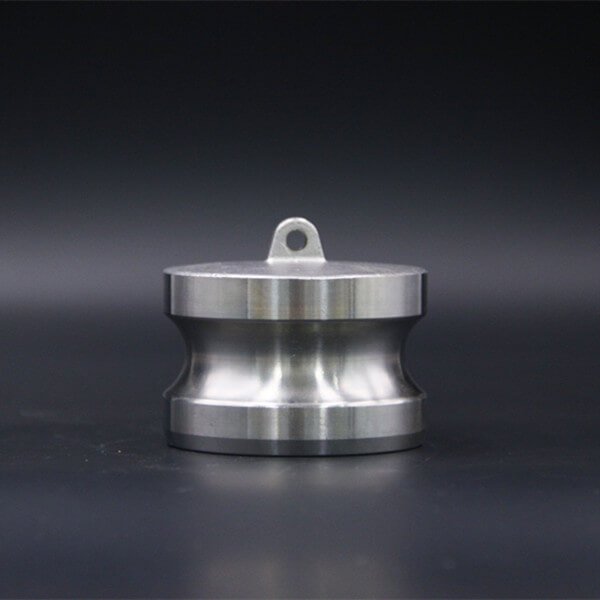